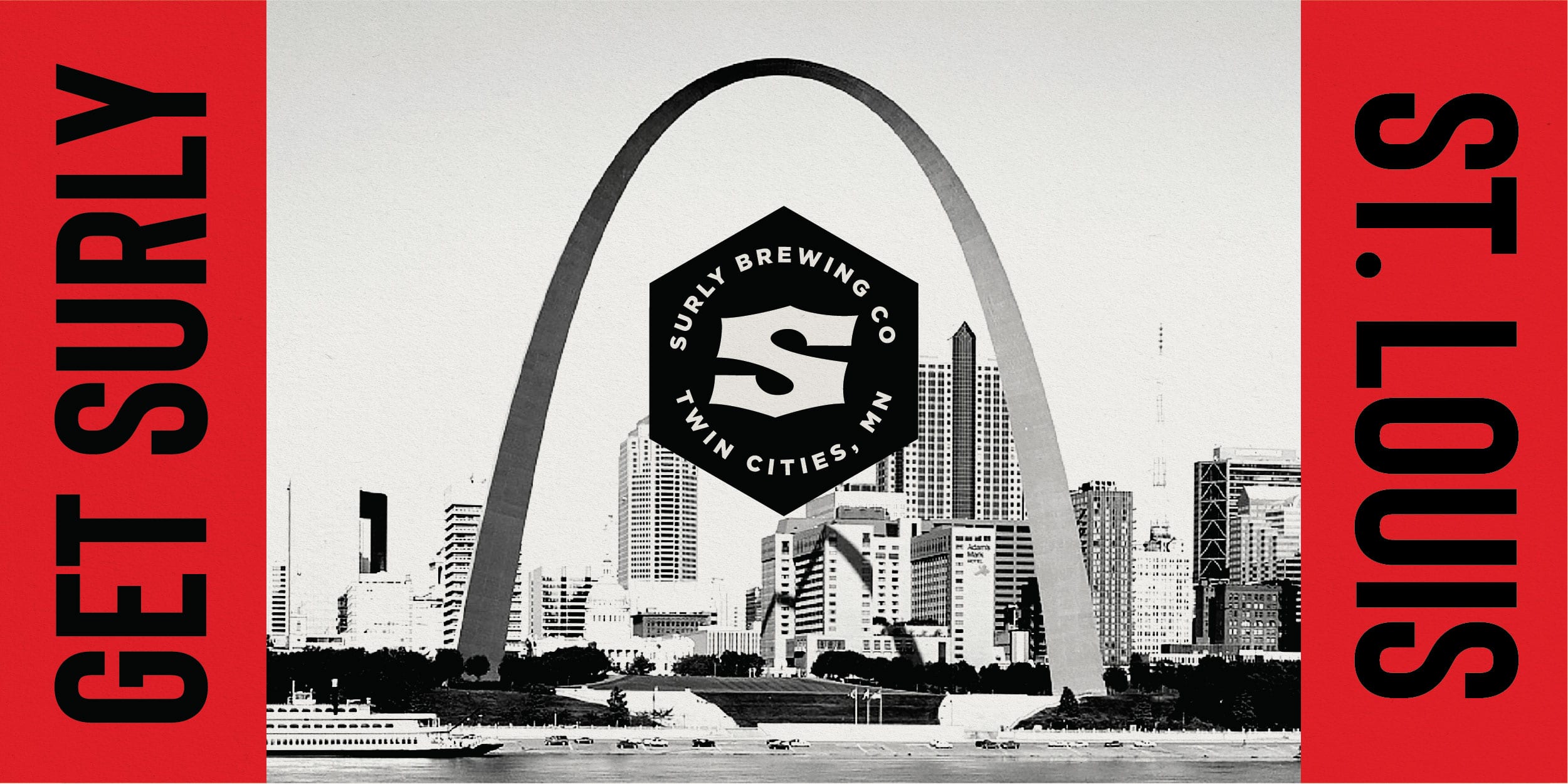 Meet Us In St. Louis

After a successful draft rollout in June, Surly is incredibly pleased to announce a full brand launch in St. Louis beginning the week of September 2.

“I’m not sure there is a market where we get more requests to bring Surly brands than St. Louis,” said Bob Repp, vice president of sales, Surly Brewing Co. “We’re thrilled to offer our full slate of beers to the entire metro area.”

What you need to know:

Surly’s Beer Hall is on track to reopen this June. It would not be happening without the work of Aaron Johnson, a veteran of the Twin Cities culinary scene and the Beer Hall’s General Manager. Here’s a little more about Aaron. WHERE ARE YOU FROM? Chippewa Falls, WI WHAT WAS YOUR FIRST RESTAURANT JOB? Dining … Continued

The women of Surly Brewing spent International Women’s Day working on a beer together. They named it after a phenomenon they’ve dealt with for many, many years, one that countless other women have also experienced: mansplaining. In the beer industry, this is most commonly found at beer festivals, in beer groups on the internet, during … Continued