The beer that built Surly. hopped and citrusy, but with a chewy, caramel backbone.

Surly is called “Surly” due to our inability to find a good beer in town. Furious is one of the first beers we brewed to rectify that situation. The rest is history.

People ask us to describe Furious all the time. It’s not quite like any other IPA out there. We give them the flavor notes and the hop profile, but it never seems like it’s enough. What makes Furious Furious? Let’s try this: You know that feeling when you do something that pushes you to your absolute limit? And people think you’re a little off your nut for even doing it? And you kind of agree with them, but goddammit, it’s getting done? And then you fucking DO IT? And there’s no one there to see it but you and the dog so you high-five the dog? 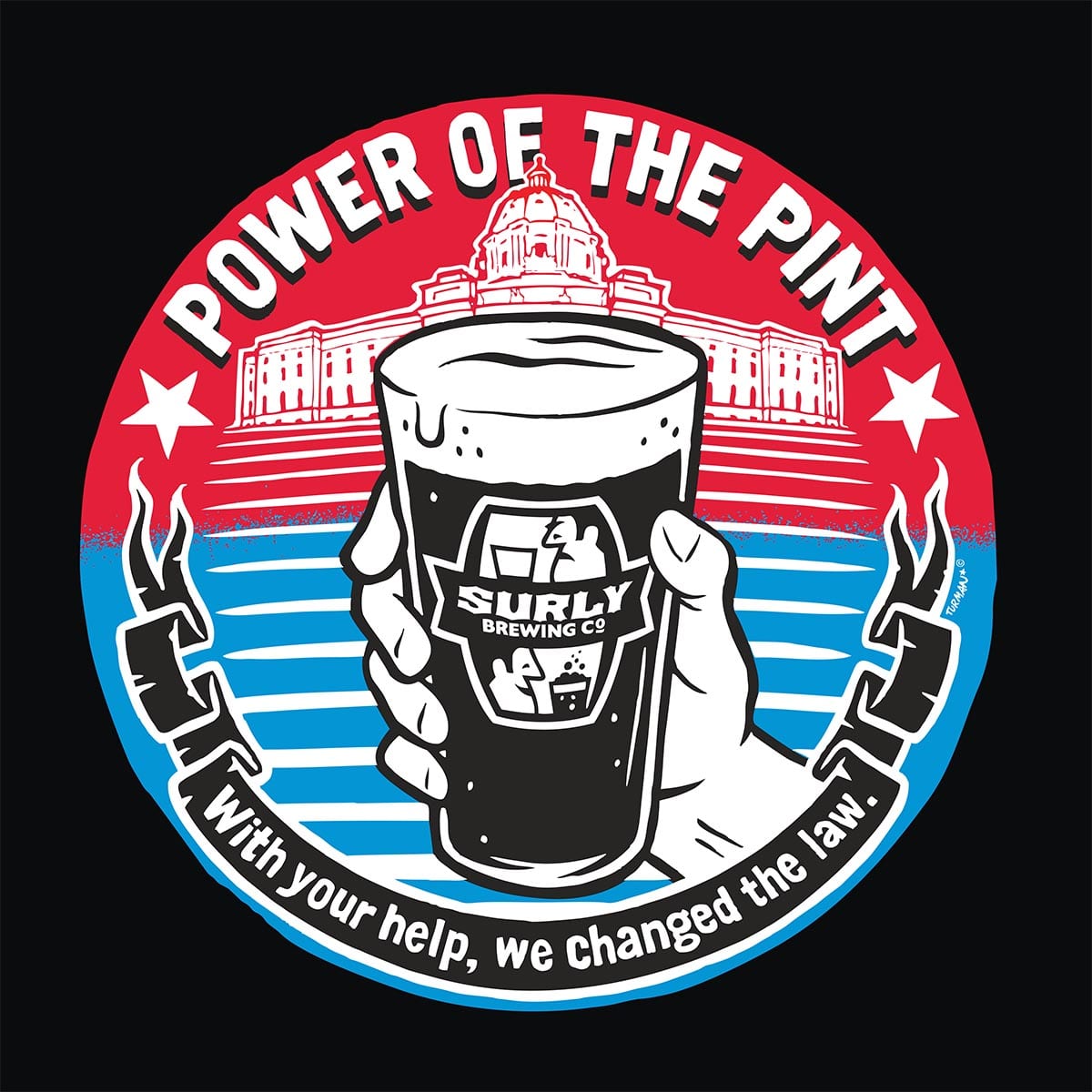 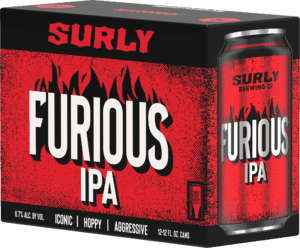 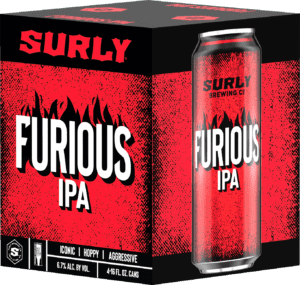 Locate Furious and other Surly beers at a store near you. An absurd dose of Amarillo, Citra, and Mosaic dry-hopping hoists this IPA above the fray. Juicy and hazy, it’s the perfect soundtrack to the music in your head. Running in a circle and shoving yourself optional. A massive dose of Citra hops launch our legendary double IPA (Minnesota’s first, and a nod to our abrasives factory origin) into the hophead stratosphere. 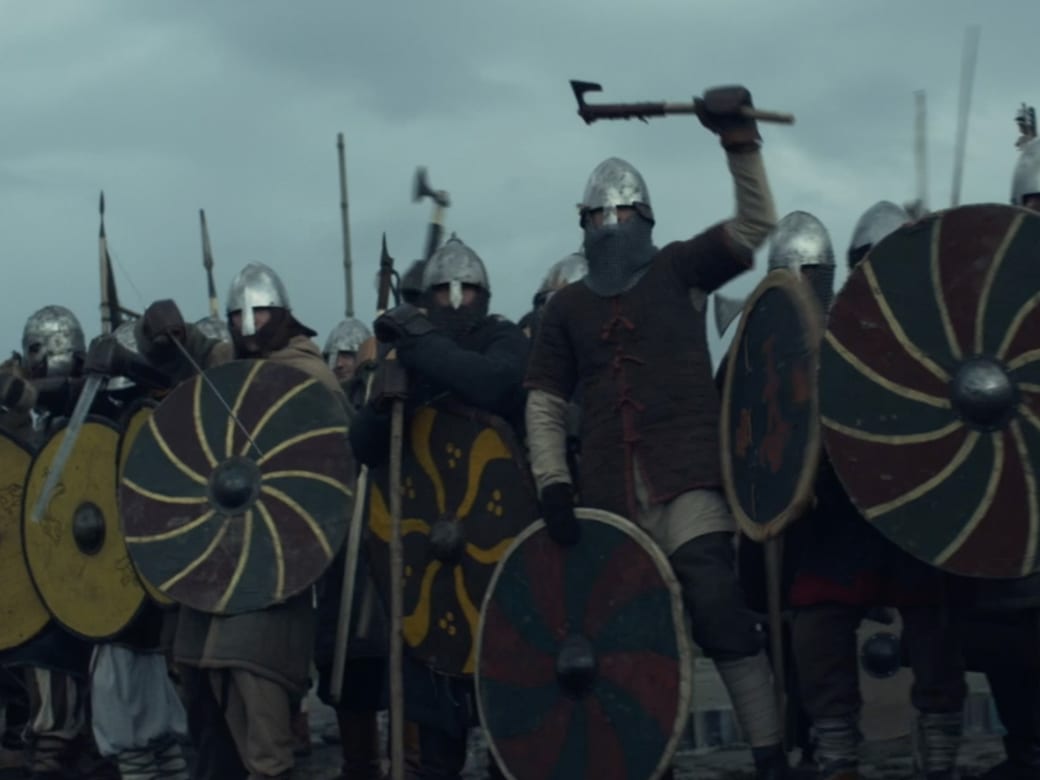 Perhaps our most acclaimed IPA, which is saying something. Remarkably hop-forward and aromatic, it cleaves the competition.