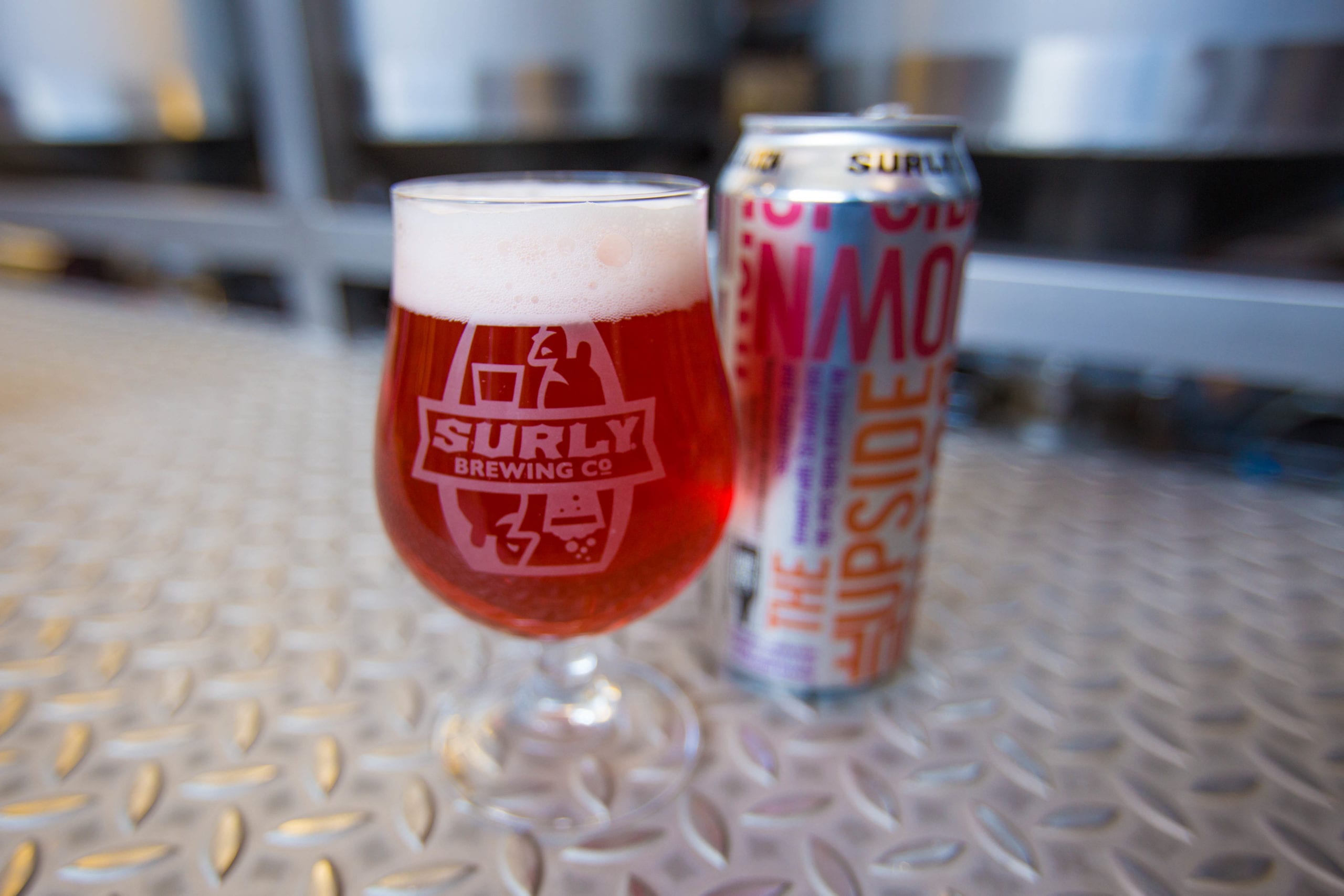 We love our Brooklyn Center brewery.

This is not to say we don’t love our big, shiny Prospect Park brewery. It’s what brings the world Furious and Xtra-Citra and hog frites and pizza, it’s where people bring their excellent dogs to the beer garden in the summer, and it was a primary reason for changing an antiquated state law.

But Brooklyn Center is where it all began. It’s a repurposed abrasives factory located at a dead end in an industrial park. What kind of a monster wouldn’t love that? It’s where our experiments became our flagships. It’s where many of our most popular beer hall-only brews get made.

With that in mind, we’re going back to the lab and sharing the results with you.

BC Small Batch is our monthly release of 4-pack tallboys that showcases the work of our restless, talented brewers.

What kind of beers? Styles we’re known for. Styles we’re not. Variants. Collaborations. Premium ingredients. Next Big Things. In the last year alone, we’ve rolled out triple IPAs, espresso milk stouts, fruited kettle sours, and more. One of them, Rosé lager, was such a hit that it’s already joined our yearly calendar.

And by “small batch” we really mean it. Each release will max out at 120 barrels, going to our US Surly markets. These limited releases are meant to be cherished and savored and crafted with that in mind.

Direct Current IPA, Surly’s fall seasonal, hums with an overload of hop flavor and character. Charged with generating an IPA that will light up your cooler, our brewers chose an electric blend of Galaxy and Vic Secret hops, overwhelming the grid with a juicy, orange-grapefruit jolt. The shockingly smooth finish ignites the palate and sparks … Continued

Since the beginning of the COVID-19 pandemic in March, Surly has had to adapt, change, pivot, and change again, all in the hope of pushing the two sides of the business–the Brewery and the Beer Hall–through this unprecedented situation and the economic disaster that’s followed. The Beer Hall had to make the most significant changes … Continued

As you might have heard, there’s no traditional State Fair this year. Yes, there’s a sold-out drive-thru version that allows you to approximate the gluttony in your Ford Focus, but the wandering bar/buffet/carnival/seed art gallery is postponed. No live butter sculpting (although you can watch a time-lapse video). No quest for free street parking. No … Continued