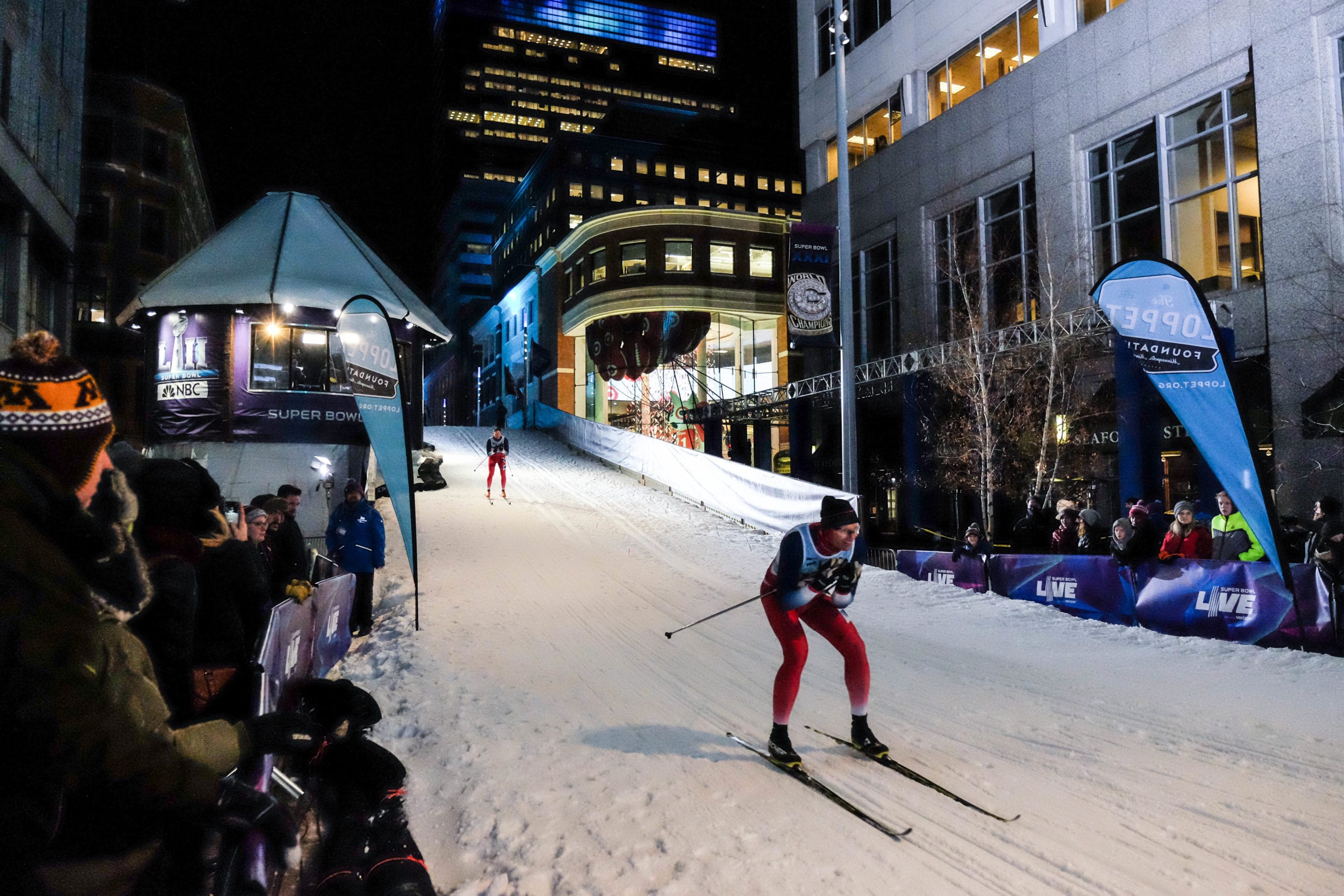 Welcome to Minnesota: A Primer

Welcome to Minnesota. You probably have a lot of questions. We don’t blame you. It’s cold (it’s been colder, as someone already told you) and there are giant piles of snow and people keep talking about “Juicy Lucy” and you don’t even know a Lucy. Here’s what we can tell you.

Surly is at 520 Malcolm Avenue in Minneapolis, and we’re open from 11 am to 11 pm Sunday-Thursday, and 11 am to midnight on Friday and Saturday. Our acclaimed pizza restaurant is upstairs. It’s called Surly Pizza Upstairs. We worked hard on the name, stop laughing. The taps are pouring, the kitchen is open, and we’d be happy to have you. If you can’t make it, we’re on tap and in liquor stores all over town and large chunks of the Upper Midwest. We’re even in Arizona now, which while nowhere near the Upper Midwest is home to all of our older relatives who got tired of shoveling.

In the landmark case of Jacobellis v. Ohio, Supreme Court Justice Potter Stewart defined the difference between art and hardcore pornography as such: “I know it when I see it.” The search for Surly’s 2021 Featured Darkness Artist is underway. Who will it be? We’ll know it when we see it. (Your art, not hardcore … Continued

Our first variety pack of 2021 rounds up a motley crew of delicious beers to get the new year started right. Unusual Suspects lines up three all-new beers and one legendary IPA for you to pick out. A true variety pack, Unusual Suspects gives classic and new styles the Surly treatment. In addition to three … Continued