As part of our Summer Gets Surly programming at the Beer Hall, we’re creating theme weeks that pull the various strands–Surly Cinema, Summer of Sound, Live in the Beer Garden–together. When determining what our first theme week would be, it was noted that Prince Rogers Nelson was born on June 7, 1958. A theme was born.

SUNDAY, JUNE 5, LIVE IN THE BEER GARDEN: CHASE & OVATION. This Prince-endorsed tribute act has been playing Prince’s music for over 15 years, including a standing monthly gig at Bunkers in the North Loop that often saw the band joined by members of Prince’s extended musical family. They bring the Minneapolis Sound to our Beer Garden on Sunday at 6 pm.

WEDNESDAY, JUNE 8, SURLY CINEMA: PURPLE RAIN. The music. Morris Day as a god-tier villain. The fact that they used some lake out in Henderson as a substitute for Lake Minnetonka. It all just works. Showtime is 7:30pm.

THURSDAY, JUNE 9, SUMMER OF SOUND: DJ DUDLEY D. If you’re doing a DJ night during Prince week, Prince’s personal touring and studio DJ is the only option, and we’re thrilled to welcome him. Music at 6pm. 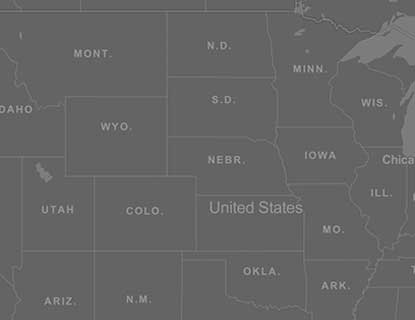